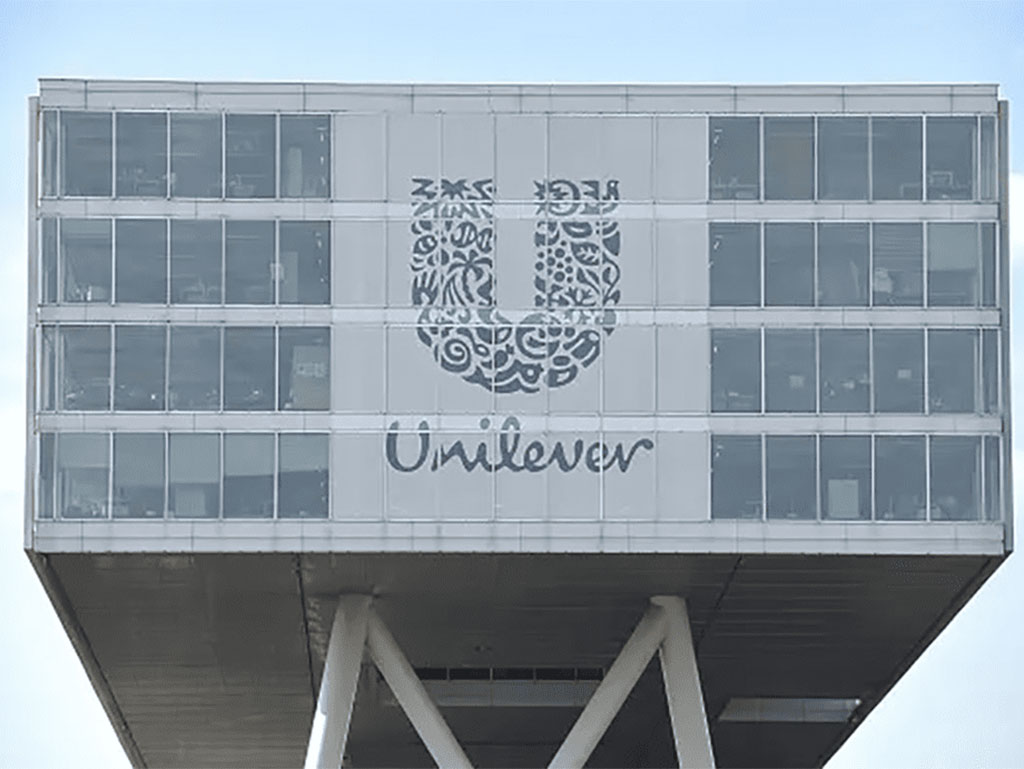 The likes of SAP and Unilever have led a £4m investment round into London startup WeGift, which is aiming to become the first real-time digital reward platform.

The company secured the £4m Series A funding, which was also led by venture capital firm Stride, as it also reported a 500 per cent growth in annual revenue.

WeGift plans to use the funds to increase the scale of its operations, improve its technology platform, and support its expansion into the US.

“Employees and customers alike expect consumer-like experiences from businesses,” said SAP managing director Ram Jambunathan. “Being able to provide those experiences is a key driver of retention and satisfaction.

“But today, businesses rely largely on archaic, manual processes for rewards. WeGift can uniquely enable customers to provide appealing experiences from incentives to reimbursements, which is well-aligned with SAP’s distinctive ability to leverage operational data and drive experience management.”

WeGift uses cloud-based technology to allow businesses to automate sending digital value in real-time rather than relying on manually sending rewards on cards or in the post.