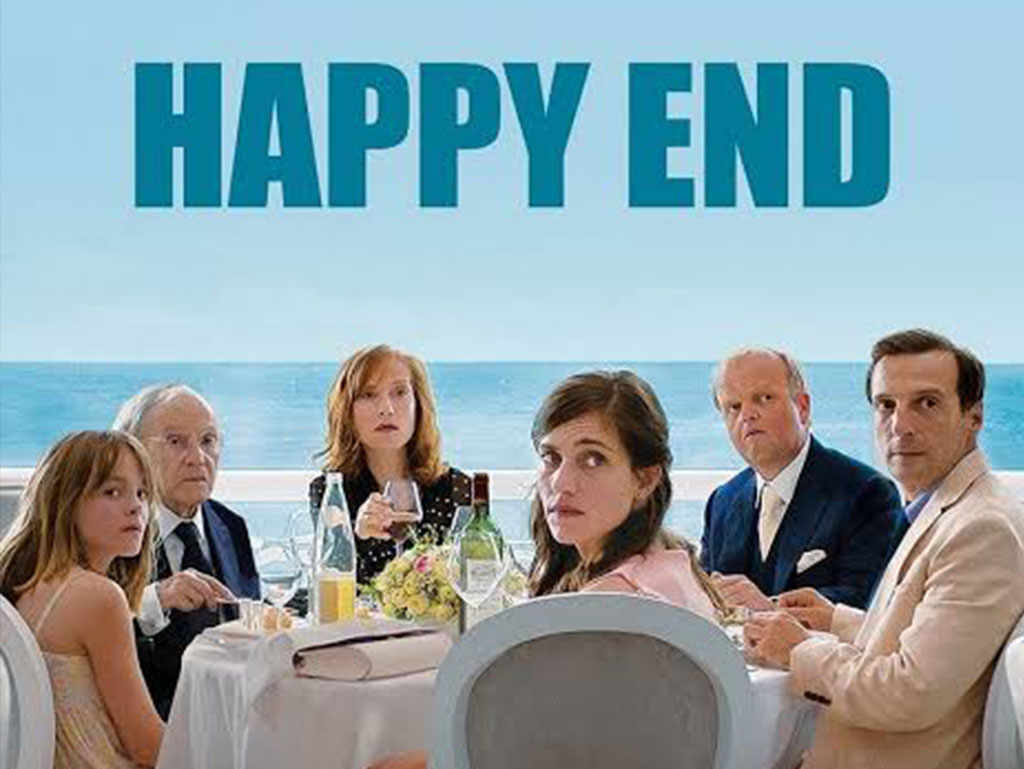 Simon Franks went into the City, starting as a graduate trainee at JP Morgan, because that seemed to be the best way to raise the capital to achieve his goal of starting a business.

By the time he was 26 and a proprietary trader at Paribas, Franks owned his flat outright and had saved several hundred thousand pounds. Mortgaging the flat, raiding his savings and selling his car, Franks in 1998 started Redbus Film distribution, which is now a leading UK independent distributor as well as co-producer of films such as Bend it Like Beckham.

Redbus yesterday was sold for $41m (£23m) in cash and shares to Lions Gate Entertainment Toronto, the independent film producer and distributor, making him a multi-millionaire at 34.

The deal gives Lions Gate the ability to self-distribute its films in the UK. Franks, distribution president Zygi Kamasa and head of theatrical distribution Chris Bailey, will continue to run the UK operations. The sale does not include Redbus’s outdoor advertising business or its online video rental arm, Video Island.

Redbus Interhouse, the AIM-traded data storage and internet hosting company, is not related to Franks’ company apart from holding a license to use the name.

Franks saw Redbus’s success as a reflection of the application of business methods and a hint of that entrepreneurial talent that was latent in the City.

None of his team has a conventionally “creative” background. He said: “Every single person here came from banking, law, accountancy or something else in business.”

Franks said the sale of Redbus Film Distribution was a “happy and sad day – I love it like a baby.” But he could not resist a plug for Good Night, and Good Luck, directed by and starring George Clooney. “Go see it, it’s superb.”