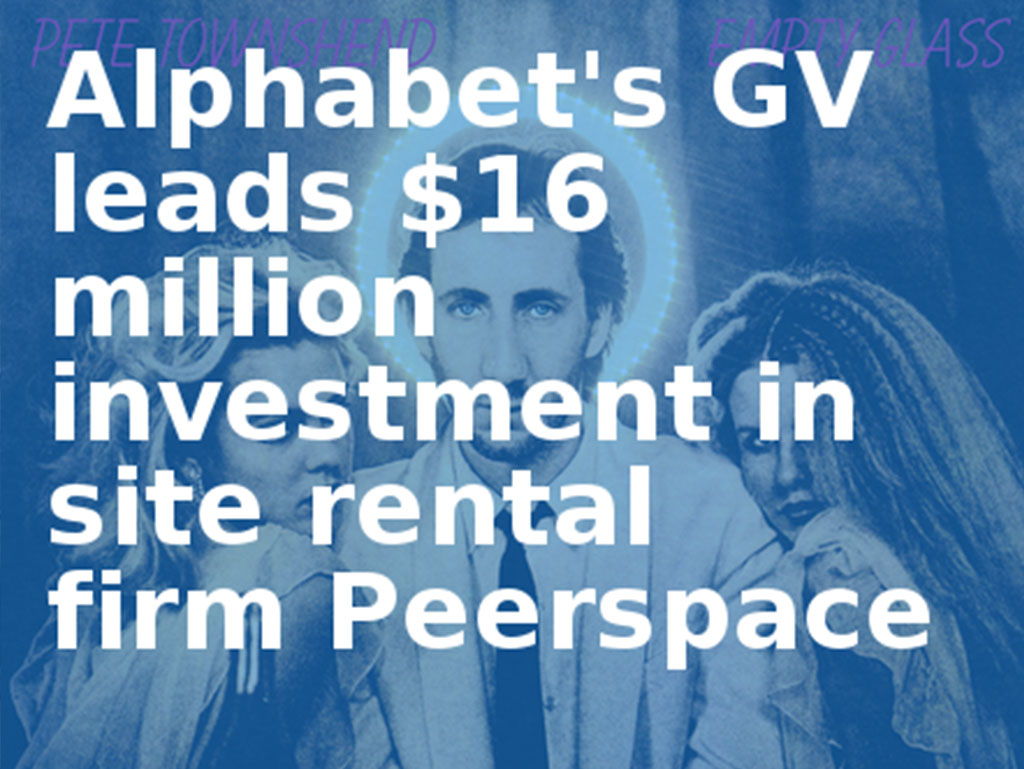 By Paresh Save (reuters.com)

Peerspace said it has accommodated tens of thousands of events such as corporate meetings, film shoots and bridal showers. About 6,000 locations across nine large U.S. cities have listed on Peerspace, including churches, bookstores and mansions.

People often seek hotel ballrooms or well-known sites for events. But Peerspace has a $30-billion opportunity in the United States to promote overlooked and distinctive locations, said Joe Kraus, a general partner at GV who is joining the startup’s board of directors.

“The long-term opportunity is not only to solve the event space but the whole event,” said Kraus, whose firm is tasked with generating a financial return for Alphabet.

GV has in-house teams that plan to help Peerspace with design, employee recruiting and striking partnerships, he said.

Kraus said his role will include advising on balancing expansion and listings quality, so users do not encounter “significantly not-as-described” locations.

Peerspace sends a staffer to review each location before it is listed, but the aim is to increasingly shift to user feedback and algorithms for vetting, said Chief Executive Eric Shoup.

Turo, a car rental app in which GV invested, does not inspect each new vehicle submitted by users, but new listings can get better promotion on its service if they meet criteria such as uploading several high-quality photos, Kraus said.

Peerspace is developing advanced algorithms to improve listings, Shoup said. For instance, it has tested computer vision software, a form of artificial intelligence, to automatically detect pools and fireplaces in photos so that the company can “definitively” describe a site’s amenities, he said.