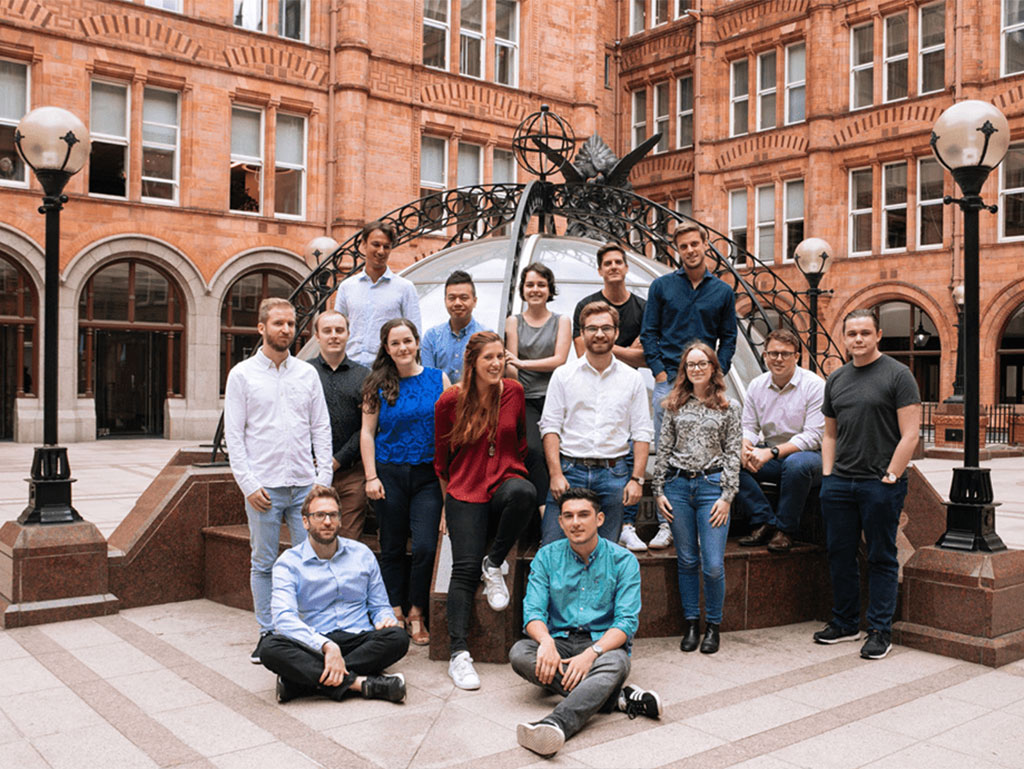 London-based Cleo, a digital assistant that helps people manage their finances, has raised $10 million in funding. Balderton Capital led the round.

Cleo, a digital assistant that helps people manage their finances, has secured $10m in investment to further its mission of becoming the global interface for money. Users securely connect their bank accounts to Cleo, who sits on top, giving them personalised insight into their spending data. Predominantly millennials, Cleo’s users talk to her in Facebook Messenger, where she creates a daily relationship between them and their money.

Cleo has over 600,000 users, with 94% aged under-35. The AI has a fun, wry, and relatable personality which is helping to drive its rapid growth among millennials. Designed to help young people save, Cleo sets targets, tracks your spending, puts away savings automatically, and answers questions instantly and intelligently.

The latest $10m of investment funding brings Cleo’s total investment raised to $15m, since being founded in 2016. The round was led by Balderton Capital, Europe’s leading Series A investor, who joined a world-leading set of existing backers that include seed fund LocalGlobe, who led Cleo’s seed round, as well as angels that include Niklas Zennstrom, founder of Skype, Taavet Hinrikus, founder of TransferWise and Simon Franks, co-founder of LoveFilm.

Cleo is now set to launch its own range of financial products. CEO Barney Hussey-Yeo points out that “from overdraft fees to credit cards, the traditional range of financial products doesn’t work for this generation. The model of retail banking is not set up for the people it serves. Cleo’s changing that.” The company will continue to expand internationally, following a successful launch in North America in April 2018, which saw 350,000 people sign up within four months. Hussey-Yeo notes that: “Cleo is designed to solve a global problem. There’s an arms race going on to become the financial interface for this generation. A Google-size company will emerge in the next five years that achieves that.”

Rob Moffat, partner at Balderton Capital, agrees: “In the future, people may not use a traditional bank account as their primary financial interface. Cleo has managed to strike the perfect balance between education and entertainment, bringing a unique personality that keeps users coming back. We believe that Cleo has the team and product to become the leading global player in the coming years.”

About Cleo: Cleo is a fintech startup based in Shoreditch, London. Cleo interacts securely with other banks’ accounts and credit cards, using Artificial Intelligence to help users manage their money, budget, and save for the future. Having launched in the UK in late 2016, Cleo has expanded to the US and Canada this year, and will be looking to grow internationally. Cleo’s backers include Balderton Capital, LocalGlobe, Entrepreneur First, and the founders of Skype, TransferWise, Climate Corporation, Zoopla, Lovefilm, Wonga, Songkick, Moonfruit, creative agency Albion and MMC Ventures.