Perlego raises $4.8M for its ‘Spotify for textbooks’ 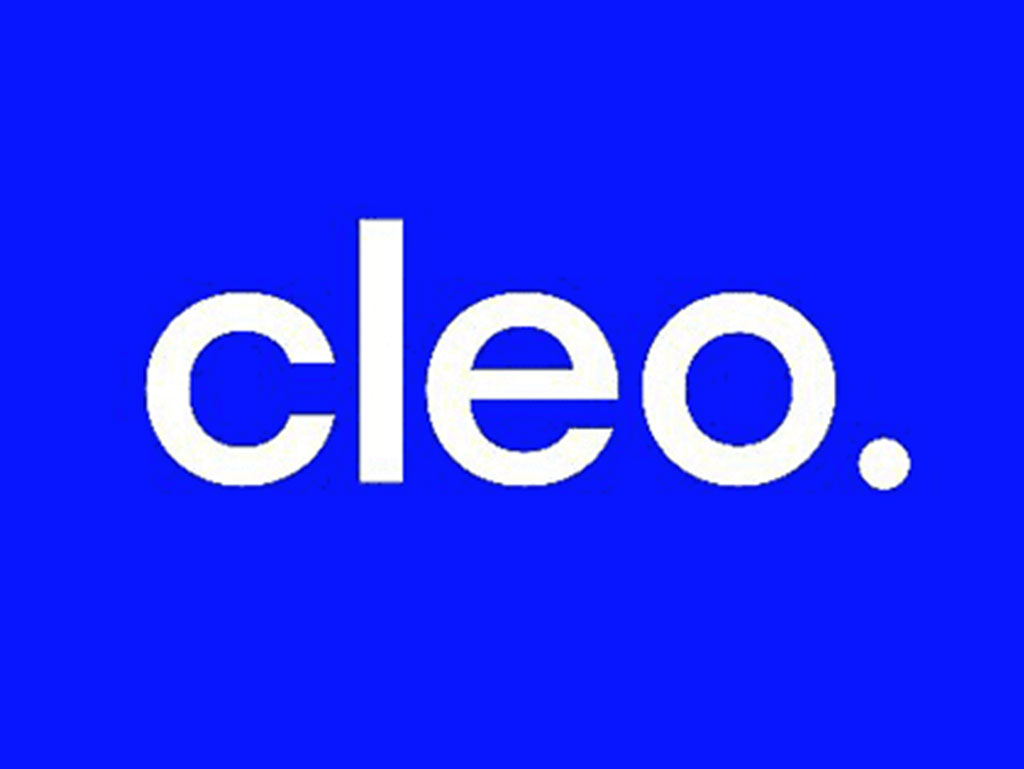 Perlego, which has been dubbed the ‘Spotify for textbooks,’ has closed $4.8 million in finding. Leading the round is ADV, with participation from existing angel investors, including Simon Franks (co-founder of Lovefilm), Alex Chesterman (founder of Zoopla), and Peter Hinssen.

To be able to do this, it works with 650 publishers, including big names like Oxford University Press, Princeton University Press, Macmillan Higher Education, and Cengage Learning. Publishers receive 65 percent of each subscription on a consumption basis.

“Textbook prices have increased more than fifteen-fold since 1970, or three times the rate of inflation,” Perlego co-founder and CEO Van Malderen tells TechCrunch. “In the U.K., the average university student spends £439 a year on textbooks. This is only exacerbating the cost of higher education and the debt burden on students, which is set to rise again this year in the U.K.”.

In turn, Perlego says it helps publishers monetise their content to a large segment of price-sensitive students that would otherwise buy their books from the used-books market or download pirated copies. It also supplies publishers with detailed data on the consumption of titles.

“We are true subscription model,” adds Van Malderen. “For £12 per month you get unlimited access to the best textbooks. We do not operate a complex leasing model and publishers benefit [through] data collection, reduced piracy, no cannibalization from second-hand print sales”.

Meanwhile, Perlego says it will use the new funding to grow the team and support the company’s growth across the U.K. and Europe. It will also further invest in developing its product for students and professionals.

In addition, Perlego has joined Founders Factory this month as part of its edtech accelerator programme, which is backed by Holtzbrinck Macmillan one of the world’s leading academic publishers.