Perlego’s ‘Spotify for textbooks’ will solve your student textbook woes 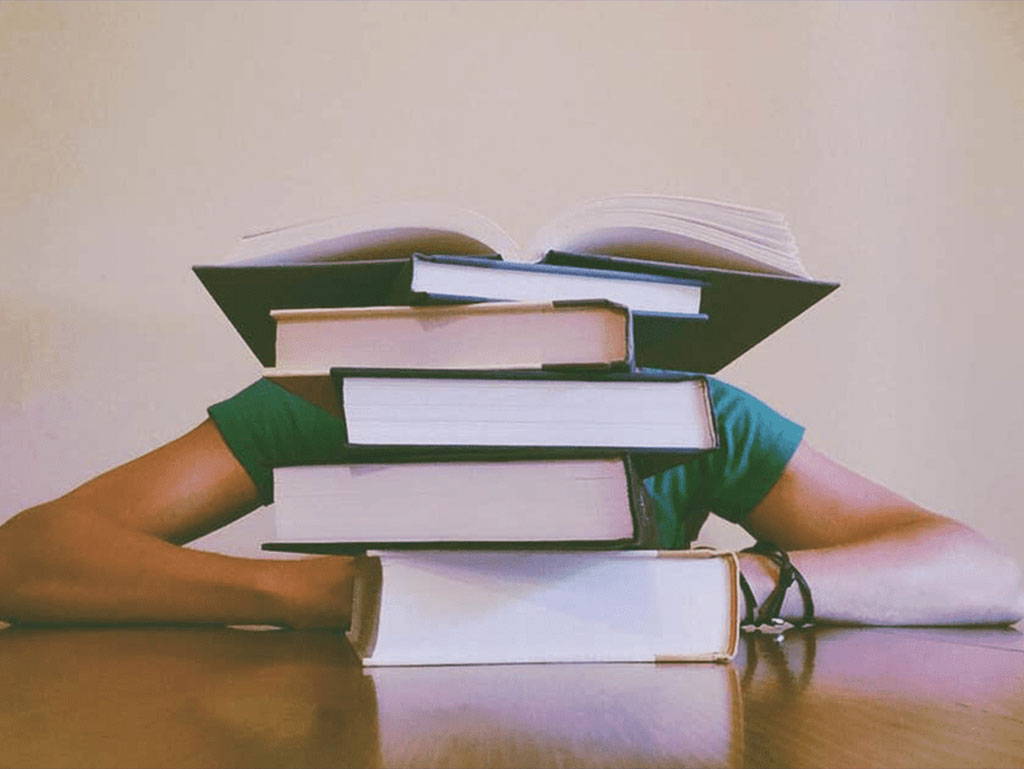 Don’t choose between textbooks and food again thanks to Perlego

In just a few weeks, the UK’s new and returning university students will be arriving at their digs, getting schedules, and buying brand new books for the year.

But with the increasing costs of textbooks, learning is becoming evermore expensive. Indeed, research by the US Census Bureau showed that prices increased more than 800 per cent from 1978 to 2014. This means students will be forced to make decisions on a fairly critical aspect of their education, based on what they can, and can’t, afford.

This is the problem a new ed-tech start-up Perlego wants to solve.

Set up by two 25-year olds, Gauthier Van Malderen and Matthew Davis, it aims to act like Spotify – only for textbooks. Perlego offers a subscription model that gives students access to the books they need in order to complete their degree.

The thinking behind it is making educational content accessible for all, says CEO Van Malderen.

“In this digital age, we believe that anyone should be able to learn anything at any time. Knowledge should be more accessible, not locked behind sky-high price tags and tuition fees,” he said.

For a subscription price of £12 a month, students can get access to over 200,000 eBooks across all the major subjects including social sciences, engineering, law, medicine and engineering. You can find books from over 650 publishers including Oxford University Press, Taylor & Francis, Wiley and from today, Cenage Learning, the second biggest textbook publisher in the world.

eBooks can be downloaded to read offline and specific paragraphs can be annotated with highlights and notes. The start-up is currently working on iOS and Android apps, which will also feature speech-to-text functionality so you can tune into chapters on your commute to uni or when you’re working at home.

The platform works for publishers too. The accessible pricing mitigates textbook piracy, a major issue in the industry, and companies receive a commission when books are read, the same way Spotify pays publishers when people listen to songs online.

Even if you’re not a student, you can still use Perlego. For £15 a month, you can access all of Perlego’s titles, including a growing range of non-fiction books such as Yuval Noah Harri’s Homo Sapiens and Homo Deus, and Shoe Dog, Nike creator Phil Knight’s memoir.

If you want to learn about major tech topics such as artificial intelligence, blockchain or coding, it is all there on the platform.

Perlego is only two years old but has caught the eye of many in the tech world, raising $4.8 million in funding from the likes of venture firm ADV and angel investors including Simon Franks, co-founder of Lovefilm and Alex Chesterman, founder of Zoopla.

As well, the start-up has recently joined Founders Factory and will take part in its six-month ed-tech focused accelerator programme.

Mike Dimelow, CIO at ADV, said Perlego will do for textbooks what Spotify has done for music.

“Spotify has re-defined this consumption for music, Perlego will do the same for educational textbooks and professional learning. Its platform connects consumers to publishers and enables partial ownership, we feel this is a winning model. Consumers pay for what they read whilst publishers monetise content they commission,” he said.