Kabbee in search of best way to hail cab 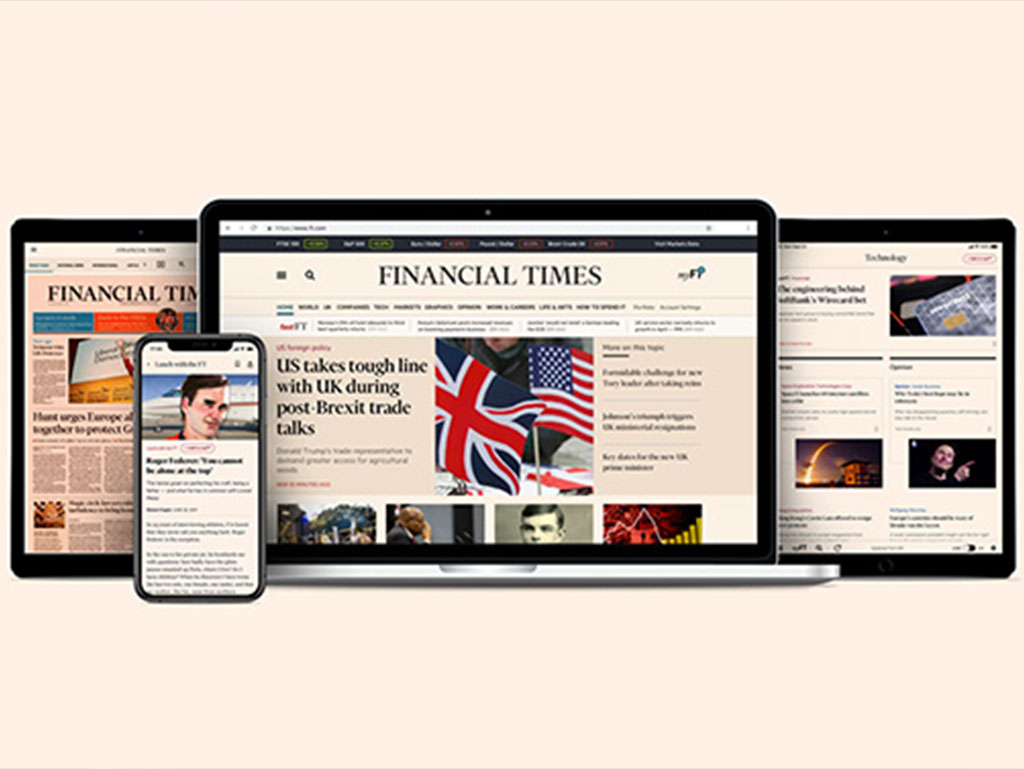 If you were looking for somewhere to launch a smartphone app for booking minicabs, you would be hard pressed to find anywhere better than Crouch End. This north London suburb has never had a tube or train station, making it one of the most difficult places to reach by public transport.

But if Justin Peters thought launching his Kabbee app would be an easy ride, he chose the wrong market in terms of the technology, if not topography.

Hailing taxis with the click of an app has quickly become one of the most competitive battlegrounds of the digital world – with more people touting for business than kerbside on Oxford Street on a Saturday night.

However, Mr Peters has approached the taxi market in a very different way to other e-hailing apps, which book black cab drivers in London and other major cities whose tariffs and operations are governed by strict regulations.

What the Kabbee app offers, by contrast, is price comparisons and user ratings for local minicab firms, each of which employs its own fleet of drivers.

In the UK, this is a market of about 2,500 separate fleets, each with different prices and standards of service, employing some 55,000 drivers.

As a result, devising a smartphone app to book one of them is rather more complicated than using a smartphone to hail a badged taxi driver, which is what GetTaxi, Uber and Hailo set out to do. These apps simply deal direct with drivers and – at most – have to track about 23,000 cars via GPS

“Other e-hail apps are selling what is already a commodity,” Mr Peters argues. “We don’t even control the entire ecosystem of drivers.”

He claims he first says an opportunity in online minicab booking as far back as 1998, shortly after he left school and decided to become a dotcom entrepreneur.

“I was lying in bed thinking of a service with a short lead time that could be transformed by the speed the internet sends information to hundreds of people,” he recalls. “It was then I thought: cabs.”

But it was another 12 years before he launched his app. In between, Mr Peters worked as a City trader – a job he says that he only took to raise capital for his cab idea.

He then bought a minicab fleet of his own, imagining that he could scale up the business to become a direct competitor to Addison Lee, London’s largest private car hire business. When this proved too difficult, he focused on the concept of Kabbee.

Without the overheads of managing a fleet, Kabbee broke even in a couple of months, says Mr Peters. In the 30 months since then, it has booked £10m-worth of fares from a network of 5,000 minicabs, making it the second largest organiser of taxi journeys in London after Addison Lee. Kabbee makes its money by taking a 10 per cent commission on each fare.

One of Kabbee’s continuing challenges, though, is maintaining service levels while working with so many fleet operators. Unlike black cab drivers, minicab drivers do not have to provide a minimum standard of vehicle or, if working in London, pass the test about street names and routes, called “The Knowledge”.

Mr Peters says he assessed about 300 of London’s largest minicab fleets before selecting 80 to join his smartphone service last year – most of the others only have a handful of drivers. Of those 80 fleets, 20 have since been replaced, after failing to meet Kabbee’s minimum standards of punctuality and customer satisfaction.

Raising standards is as much about helping the minicab firms as attracting people to use the app to hail a ride, Mr Peters argues – pointing out that Kabbee’s records of pick-up and arrival times, and passenger ratings, give fleet owners their only independent monitoring of how drivers are performing.

Mr Peters claims to have global ambitions and has so raised $3.25m in two funding rounds, from backers including Betfair founder Ed Wray, Pentland Group, Redbus Group and Samos Investments.

However, he admits that Kabbee’s progress may be slower than other e-hail app companies, because its aim is to consolidate whole cab markets rather than simply increasing business for individual drivers.

“We are tackling an industry that seems to be broken because it isn’t consolidated,” he says. “People in it don’t seem to be earning enough money and the passengers aren’t having a good experience. If we can solve it in London we can export it. I couldn’t see us doing that in 100 cities but I could see us going to six.”