Lovefilm and Video Island link up 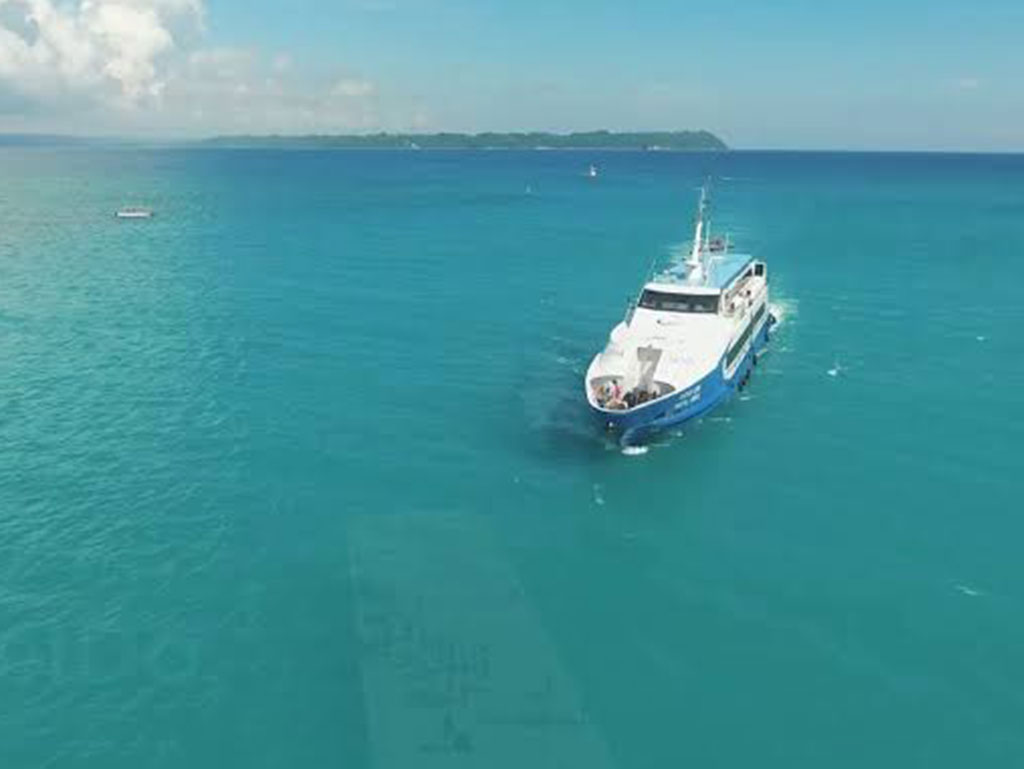 Online DVD rental firms Lovefilm and Video Island, the largest two such providers in the UK, are to merge.

The firms will join under the Lovefilm brand, with the equal merger giving them greater scale to compete against US rivals Blockbuster and Amazon.

It will also enable Lovefilm and Video Island, who are both backed by private equity groups, to generate marketing and operational savings.

The two groups also run the online DVD rental operations of a number of other companies.

Revenues from the combined group totalled £25m last year, and both firms have been expanding into Europe.

Simon Calver, chief executive of Video Island, will take up the same role at the merged group.

“For three years both companies have done an excellent job changing the way DVDs are rented in the UK and Scandinavia, by providing customers with unparalleled value, choice and convenience,” he said.

“Together we will be a stronger company offering better features and service.”

Renting DVDs via the internet was first pioneered in the US by American market leader Netflix.

It is currently suing Blockbuster, claiming its rival copied its way of doing business.