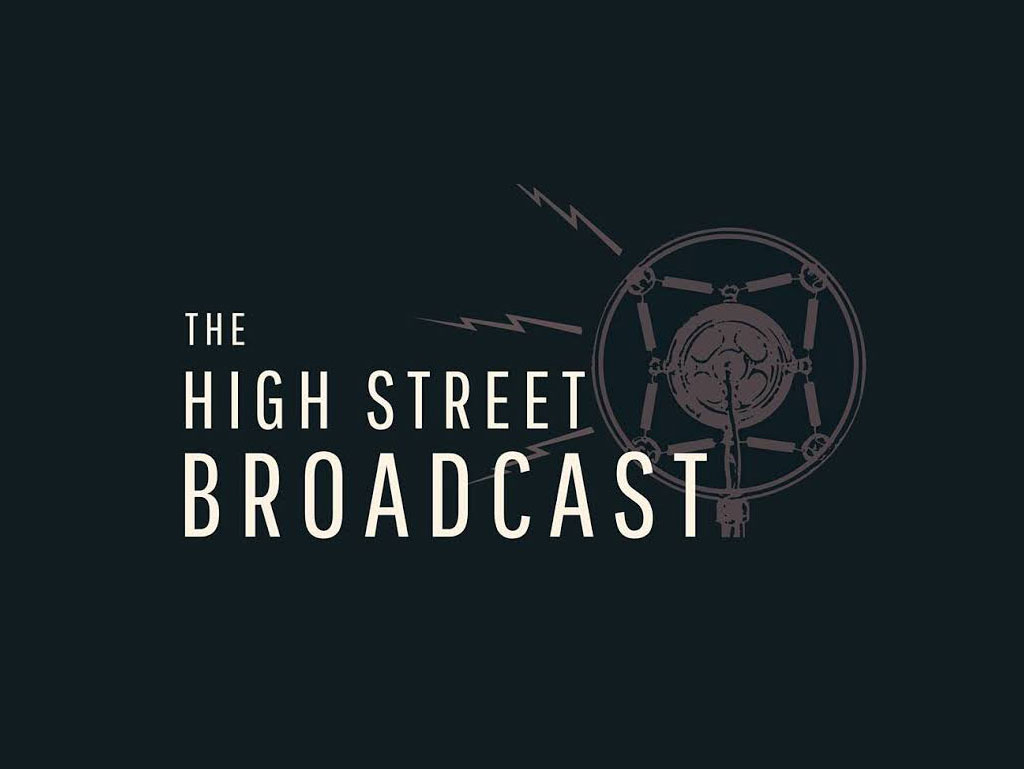 London – Primesight has failed in its bid to buy beleaguered outdoor outfit Streetbroadcast after a late move by investment vehicle Redbus Group.

It is understood that Redbus, which specializes in buying the assets of struggling companies within the media and telecoms industries and counts the likes of DVD rental outfit LoveFilm among its investments, moved quickly over the past few days to purchase the entire assets of Streetbroadcast yesterday (29 April).

Media Week reported earlier this week that Primesight was poised to buy Streetbroadcast’s retail park business but negotiations are believed to have been thwarted at a late stage.

Simon Franks, chairman of Redbus Group said the current economic conditions mean “unfortunately, some smaller businesses or less well financed businesses are getting crushed” while only the “strong companies can ride through”.

Though Franks confirmed Redbus has bought Streetbroadcast in its entirety except the name, he could not confirm which parts of the business Redbus would concentrate on in the long term.

Streetbroadcast entered into administration at the beginning of March, but stopped trading on 16 April when the remaining staff members were made redundant. Franks said he did not rule out re-employing some of the staff who had lost their jobs.