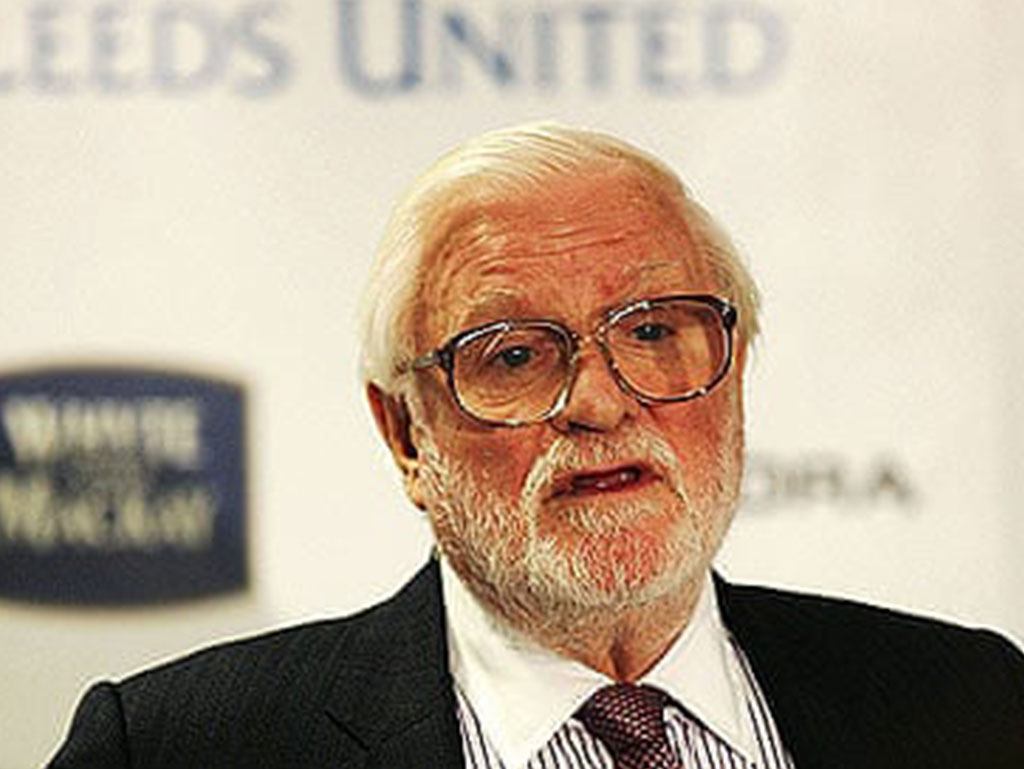 Ken Bates is set to come under more legal scrutiny over the 2007 administration process of Leeds United as a result of his court action in Jersey. Redbus Group was the highest cash bidder in the administrator’s auction of the club nearly two years ago. But the surprise decision by the offshore company Astor Investments to waive a £17.6m debt owed by Leeds handed control to Bates’s consortium.

In the wake of Guardian revelations of attempts in the Jersey royal court to identify the ultimate beneficial owners of the offshore companies around Leeds, Redbus has sought legal advice to discover whether it now has an opportunity to overturn the decision that led to Bates becoming the owner of Leeds two years ago.

Redbus is exploring whether it can launch a claim against Astor, Bates, his Forward Sports Fund investment vehicle or the club executives who took Leeds United into insolvency and remain at Elland Road with the new company. Mark Taylor, who is Bates’s solicitor and a Leeds director, has stated: “There is nothing to investigate.”

Those behind the Redbus attempts to take over the club are said to be still smarting at the failure of the acquisition. Although that deal was structured with a private-equity partner, it is believed Redbus has sufficient funding to carry out the purchase according to the previous terms and to invest in the squad independently of any third-party involvement.