Can Lovefilm compete with downloads? 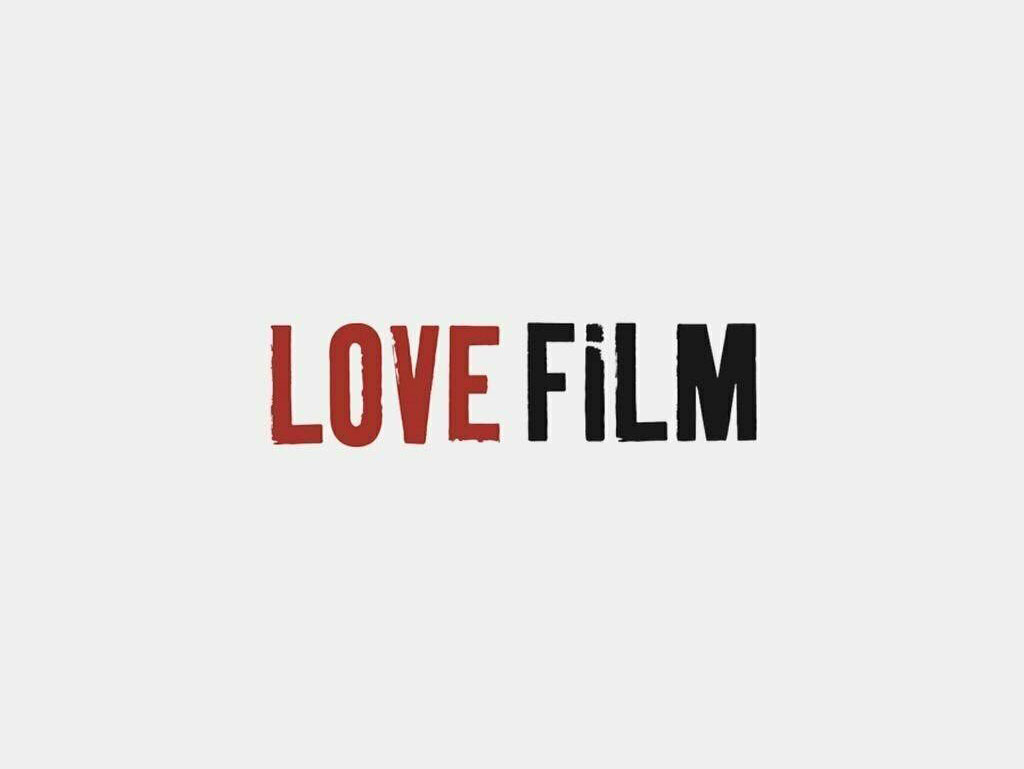 A British firm that rents out DVDs by post has just taken over internet giant Amazon’s service. But can it compete with downloads?

IF you have ever wondered which movies the former page three girl Melinda Messenger likes to curl up with, then Lovefilm.com is the place to find out.

She is one of several celebrities to list her favourite films on the site. The picks are there to provide a little bit of inspiration for customers of the site’s main business – film rental.

In four years Lovefilm has become the UK’s leader in the fast-growing online DVD rental market, and last week it grew by another 50% after announcing a deal to take over a similar service offered by Amazon, the internet retailer, taking the number of subscribers to 900,000. As part of the deal Amazon will take a stake, thought to be about 30%, in Lovefilm, making it the company’s biggest single investor. The deal is reported to value Lovefilm at about £200m.

The service is straightforward. Users create a list of DVDs they wish to rent from the 65,000 or so available (having recommendations on the site helps focus the mind, says the management). For a monthly charge, anywhere between £3.99 and £14.99, the company posts out the DVDs on the list, one or two at a time. Customers return them when they are finished in a prepaid envelope and the next disc on the list is sent out. There are no late fees, and its fans say it is easier and more convenient than going to a video shop. So far the group is in no more than 3% of UK households but it is confident this will grow.

Chief executive Simon Calver has been working on the Amazon deal for several months and believes it is crucial to have as big a customer base as possible because the competition comes not just from other online rental services but also other film sources – high-street stores and subscription-movie channels on satellite and cable television.

“With Amazon we have a better chance of being competitive in that market than as two independent companies,” he said, adding that Amazon’s experience of developing into an internet giant should benefit the company greatly. The US group will have a seat on the Lovefilm board, alongside representatives of the smaller company’s existing backers, who include Balder-ton Capital and Index Ventures, the tech investors.

Lovefilm, which had sales of £50m last year, has been steadily consolidating what is a relatively niche industry. The first site to launch in the UK was Video Island in 2003; Lovefilm followed about a year later and the two merged in April 2006, having between them swallowed a number of smaller rivals along the way. Before the Amazon deal, the business was estimated by Screen Digest, a consultancy, to have about 62% of the online rental market. That has now risen to almost 80%.

Despite this leading position, there is a concern in some quarters that technology could derail the business model. The prospect of internet users downloading movies directly could render the idea of an offline rental service obsolete. In the US last year DVD sales fell 4.5%, as downloading became more popular. Netflix, the US company on which Video Island and Lovefilm are modelled, has 6,000 films available for download. The British company offers just over 800 at present.

Calver believes that the threat should not be overplayed. “Because we are in this market, we can monitor it. Everyone is still learning, and most people are groping their way through digital distribution.

“We are experimenting with downloading, with different price points and business models. But there are still fundamental barriers to downloading, such as the choice of content, the time it takes to download a film, and how to get the product from the PC and onto the TV.”

He argues that there is a fundamental difference between paying to download a music track, which customers might listen to repeatedly, and a film, which may get watched just once. This is especially true in the UK.

Calver said: “People here are used to paying [for entertainment] on a subscription basis; the television licence fee, cable TV. Most digital services are pay-per-transaction. There’s inherent resistance to that in the UK. Digital downloading will be significantly smaller than DVDs for many years to come.”

Calver’s more immediate goal is to reach 1m subscribers and take the business into profitabil-ity, which should be achieved by the end of this year. Lovefilm has been paying special attention to its pricing, increasing the range of packages offered to attract wallets of all sizes.

Despite Calver’s views on subscriptions, he says a new pay-as-you-go service is beginning to attract people who watch films relatively infrequently.

If the group can extend its service further beyond movie buffs and enter the mainstream, it could provide a Hollywood-style happy ending for its backers.