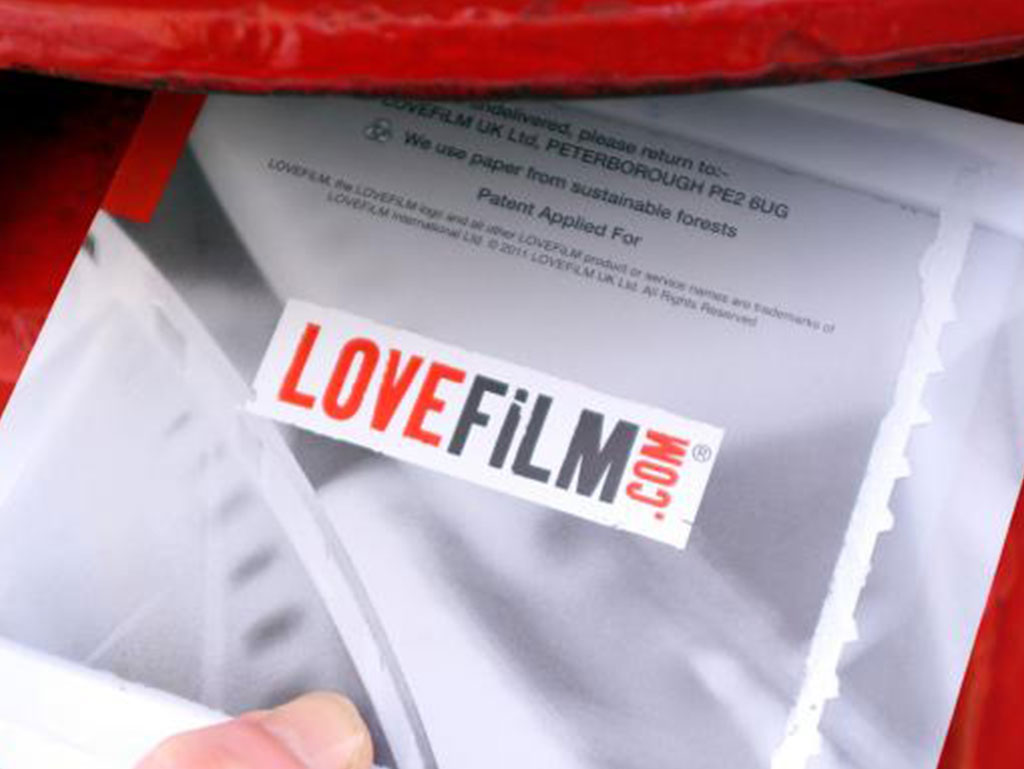 Amazon, the world’s biggest online retailer, is to bow out of DVD rentals and throw its weight behind Lovefilm, the leading European specialist, in the latest shake-up of the home entertainment market.

The US company is to transfer its subscribers – who participate in an old-meets-new process of ordering films via the internet but receiving and returning them via the post – and inject some cash to Lovefilm in exchange for a stake believed to be about 30 per cent of the company and valued at about £60m to £70m.

Simon Calver, chief executive of Lovefilm, said the arrival of Amazon as the single biggest shareholder did not mean an end to plans for an eventual initial public offering or buy-out of the business. “This puts those options more firmly on the table than before,” he said.

Lovefilm is understood to have recorded unaudited sales of £70m last year compared with £41.4m in the 18 months to December 31 2006 – the reporting period included the acquisition of Video Island, a competitor.

Although Amazon is to retreat from the market, it will offer Lovefilm’s rental service via its own websites in the UK and Germany and provide marketing support.

Lovefilm had boasted 600,000 subscribers before Monday’s announcement of the deal, which will see the customer base rise to 900,000. The increase, although significant, suggests the company had gained a significant lead over Amazon in the niche market for DVDs sent via the post.

But as well as selling DVDs, Amazon also competes in the market via its fledgling film download service in the US, called Amazon Unbox.

The deal with Lovefilm, which has to be passed by UK and German competition authorities, does not prevent Amazon bringing its digital alternative to Europe. Lovefilm operates a small download service of its own.

Amazon’s decision to throw its weight behind Lovefilm is only the latest sign of upheaval in the home entertainment market. In a similar move, Wal-Mart dropped DVD rentals in 2005 and advised its customers to switch to a service operated by Netflix, the US specialist.

The attraction of the online model has posed a significant structural threat to traditional film rental companies such as Blockbuster, which has suffered falling revenues in spite of launching its own internet DVD rental service.

Figures from the MRIB, the entertainment consultancy, showed the rental market shrank on the UK high street from 6.9m rents in January 2007 to 5.6m last month; the postal market increased from 2.2m to 2.7m.

The challenge for the bricks-and-mortar survivors such as Blockbuster as well as the relative newcomers such as Lovefilm and Netflix is the prospect of “disintermediation” as studios either cut out the middle man or select new or fewer platforms for digital downloads. “That is going to be a much more competitive space,” said Ian Maude, analyst at Enders Analysis. “It’s going to be much harder for them [Lovefilm] as we shift to the next technology platform.”