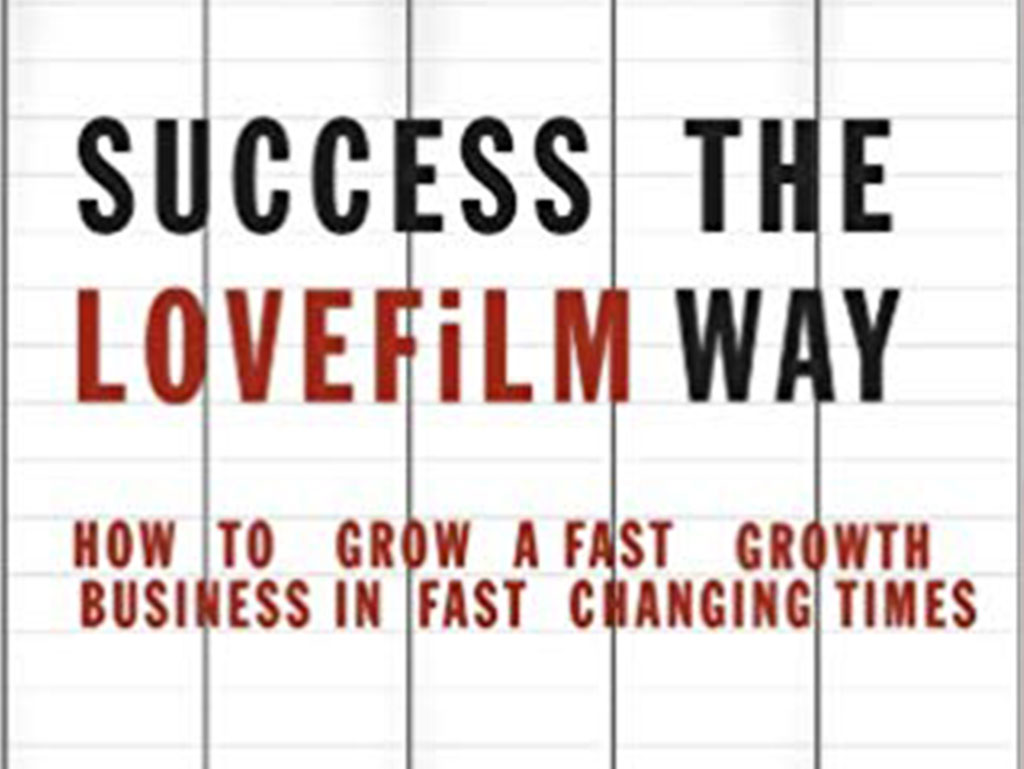 Online rental service Lovefilm International has been recognised as two of the fastest growing technology companies in the UK.

Lovefilm ceo Simon Calver told HEW: “It’s been an exciting four years with the business. We are beginning to get broader recognition and awareness of our achievements in the markets we are working in.

“It also goes to show that entertainment is not necessarily a shrinking business. There are people out there who are watching more films and consuming more content.”