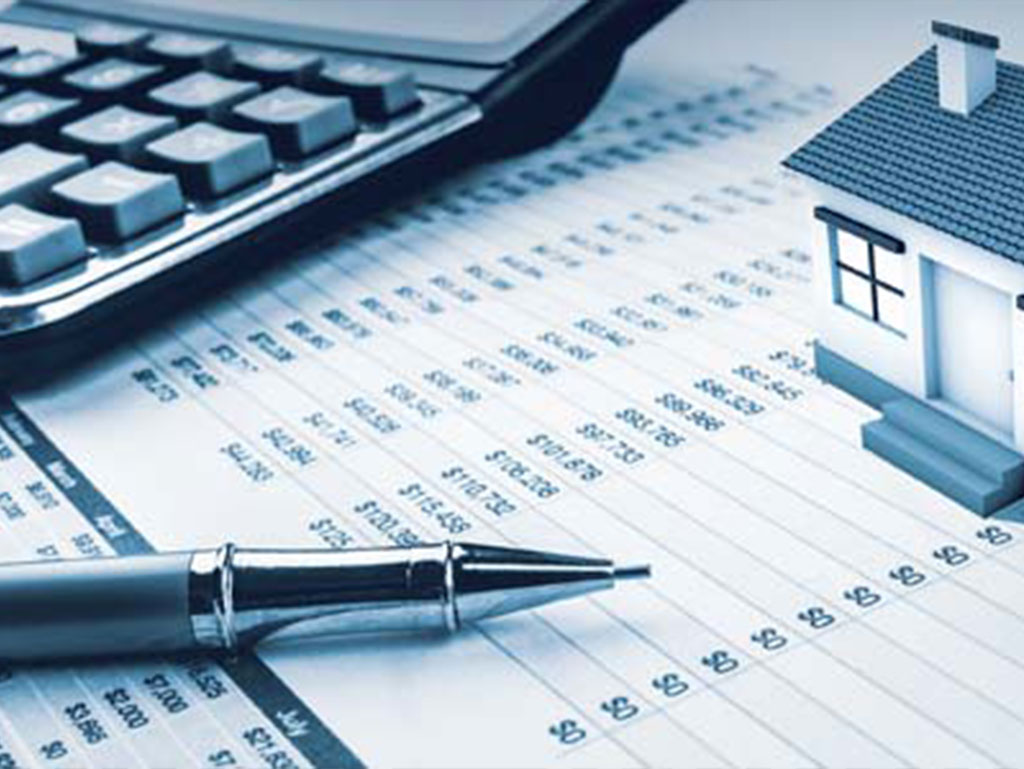 THE HEAD of a leading UK independent calls this week for a radical re-think of the two-tier ‘new rules’ pricing policies adopted by the majors in the past year.

Simon Franks of Redbus Home Entertainment states in an exclusive feature in this week’s HEW that the label is switching to two-tier with the release of The Hunted and Welcome To Collinwood – but with reluctance.

“ Our product is now two-tier priced, much to our chagrin,” he says. “We are being forced into two-tier by the way the market has changed.”

However, he believes the British video and DVD market is still in a state of flux and proposes a new kind of all-industry body to come up with the best business model for the industry.