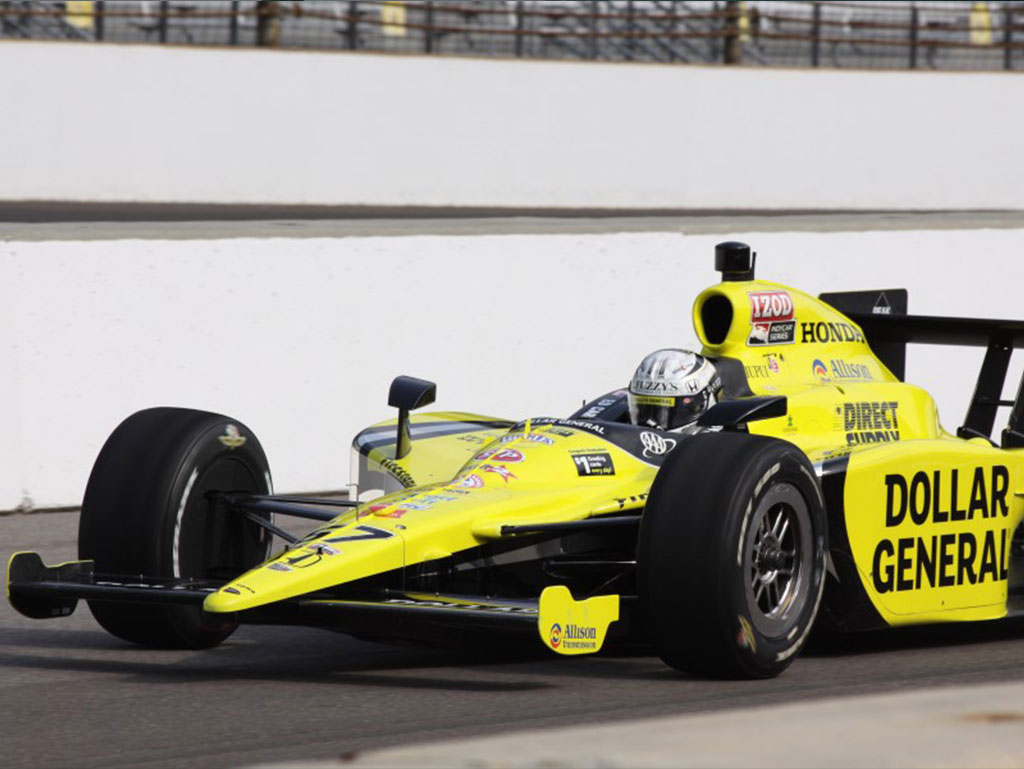 Redbus Film Distribution Ltd, the UK based film distribution company, was named the fastest growing company in the UK according to the Sunday Times 2003 Fast Track 100, sponsored by Microsoft, Price Waterhouse and Virgin Atlantic.

Redbus Film Distribution is a 100 per cent owned subsidiary of Redbus plc, the entertainment and media group based in London.

RFD has established itself as one of the leading independent film distributors in the UK. In the last two years alone it has had box office hits with Bend it like Beckham, Jeepers Creepers, The Mothman Prophecies, The Gift, Cabin Fever and Welcome To Collinwood.

“We are delighted by this recognition and proud that we are one of the very few British film companies that are not only profitable but making a mark on the UK business landscape as a whole”, commented Redbus plc Chief Executive Simon Franks.

“We are determined to grow Redbus plc into one of the UK’s largest entertainment and media groups and remain convinced that Redbus Film Distribution will not be the only one of our companies to appear on future Fast Track 100 lists” continued Mr Franks.

Redbus is an entertainment and media group based in the UK, with operations in:

The Company’s foundations are in filmed entertainment via the 100 per cent owned Redbus Film Distribution, Redbus Pictures and Redbus Home Entertainment. Building on its success in Filmed Entertainment, the Company established operations outside of film with a media focus that leverage Redbus’ entrepreneurial approach and the resources it has available.

Redbus takes a disciplined and integrated approach to feature film production and distribution via a combination of astute acquisitions, bold and innovative marketing and creative tax-shelter arrangements, which has yielded a strong track record in acquiring, producing and distributing profitable films.