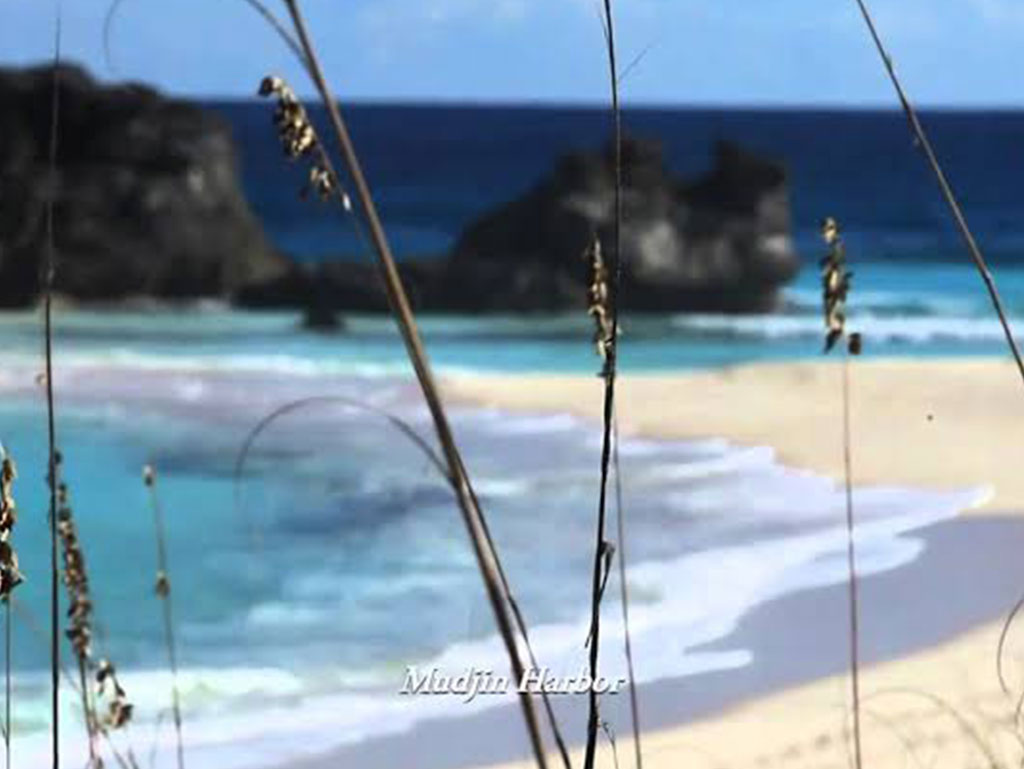 Online DVD rental service Video Island, which merged with ScreenSelect last year, has acquired rival DVDs365 as it looks to expand further into the burgeoning market.

The company, which recently unveiled plans to invest 6 million in marketing over the next 12 months, will also own DVDs363’s sister brands mailbox Movies, QFlicks and Movietrak as part of the deal. Video Island said the acquisition would allow it to expand the reach of the business, which already supports the rental operations by Tesco, ITV, easyGroup and MSN.

Bill Dobbie, founder and managing director of DVDs365, will join Video Island as an advisor to the board. The move comes as Video Island announced it is planning to expand the number of titles it offers users, after securing an extra 5 million in funding from the venture debt provider EVP, bringing its total to 15 million. The firm currently offers more than 33,000 titles, more than any other service in Europe, as well as Radio Times’ film reviews and integrated movie news feeds.

Regarding the upcoming marketing drive, Klein said that the majority of the majority of spend would be used in conjunction with its partnerships, which include companies such as Boots, Currys and Times Newspapers. Last week the company struck deals with Mobix Interactive and IFILM in a bid to its expand its business beyond the postal service it currently operates to allow UK movie fans access to digital content and services.