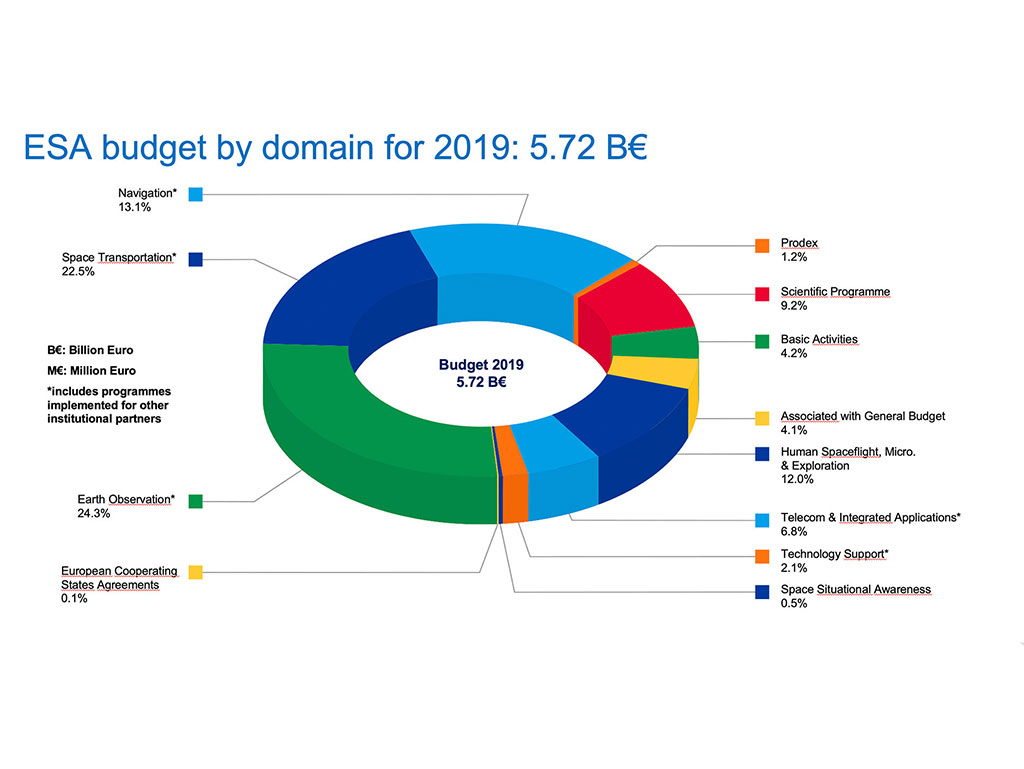 Round led by international venture capitalists Benchmark Capital and Index Ventures Home entertainment company, Video Island, announces the closing of a €3 million (£2.1 million) Series A financing round co-led by Benchmark Capital and Index Ventures. Founding investors and strategic partners include Simon Franks of Redbus plc, the UK based media and entertainment group which owns one of the most successful independent film distributors in the UK and Robin Klein, Founder and Chairman of Retail Variations plc, one of the UK’s largest independent multi-channel retailers. George Coelho, Partner at Benchmark and Danny Rimer, Partner at Index Ventures, will join the Video Island board.

Founded in 2002, Video Island is a highly personalised home entertainment subscription service, offering membership to the UK’s ultimate DVD library – with over 12,000 titles and growing, delivered directly to people’s doors, with no due dates and no late fees or hidden costs. Following a free 14-day trial, subscribers to the Video Island service pay a flat monthly membership fee, starting from as little as £12.99 per month (the equivalent of £2.99 a week). This enables them to rent an unlimited number of titles from a library, which includes every DVD available for rental in the UK – from mainstream Hollywood to Art House, music and documentaries. DVDs are dispatched and returned by 1st class post (pre paid) and subscribers manage a list of films they wish to rent on the Video Island website.

Video Island has a uniquely sophisticated technology and operations platform. In addition to having the most advanced multi-channel personalisation capabilities in the marketplace, Video Island’s patent-pending automated pick-pack logistics infrastructure enables subscribers to receive with unparalleled efficiency and accuracy the titles they want in a scaleable and cost-effective manner. Given the spectacular growth of the DVD marketplace, automation in operations will become a key factor in offering a reliable service to an ever-increasing
customer base.

Video Island is capitalising on the explosive growth of the DVD market in Europe. DVD players are the fastest selling consumer electronics product in history, outstripping mobile phones and PCs. This Christmas alone, almost 2 million players are expected to be sold. The UK market currently accounts for 35% of the total European video market [1]and U.K. DVD rental market alone is expected to grow from £65 million in 2001 to £400m in 2005[2]. While subscription-based DVD rental has been highly successful in the US, the European market remains largely untapped, despite the increasing level of DVD player penetration. Europe also has highly efficient and cost-effective postal services, which provides a key-enabling factor.

“Given the growth in the DVD market, where DVD players can now be purchased for less than £40 on the high street, we are extremely excited about Video Island’s prospects. We believe Video Island’s offering will change the dynamics of home entertainment and we look forward to helping the team build the business,” George Coelho, Partner at Benchmark Capital commented.

Danny Rimer, Partner at Index Ventures, added, “The real challenge of offering a service like Video Island is everything that happens behind the scenes. Having looked at and reviewed a number of services the combination of the Video Island team, technology and know-how made it the right choice. We look forward to helping them build a world-class service.”

Saul Klein, Co-founder and CEO, was previously co-founder of multi-channel advisory and investment business The Accelerator Group and prior to that Group Program Manager for Web Platform Services at Microsoft, where he managed the roll-out of Passport Services. He was also the co-founder of The Electronic Telegraph, the world’s first daily newspaper on the Internet and Fantasy Football. He commented, “We established the Video Island proposition around the firm foundations of some of the UK’s most successful entertainment distribution and multi-channel retail entrepreneurs, as well as the most sophisticated technology platform in the marketplace. By now working with Index and Benchmark, we are delighted to have found two VCs who have pan European expertise, global reach and the experience of building some of the world’s most successful e-commerce businesses such as eBay and Betfair.”

The proceeds of fundraising will be used for sales and marketing, business development and further investment in logistics and the DVD library.

Video Island is a company set to revolutionise the DVD rental market. Founded in 2002, it is a highly personalised home entertainment subscription service, launching its full online DVD rental business in the next month. Subscribers to the Video Island service pay a monthly membership fee, which enables them to rent as many DVDs as they like, subject to a maximum of three simultaneous DVD rentals. Video Island offers the “ultimate DVD library” – 12,000 DVDs, directly to your door. Unlike traditional home entertainment services, Video Island offers no late fees has no hidden costs and offers great value for money. Video Island has secured investment both from leading international venture capital firms as well as from strategic partners such as Redbus plc and Robin Klein, Retail Variations. For further information about Video Island and a chance to sample an entertainment paradise, see www.videoisland.com.

Benchmark Capital was founded in 1995 with the mission of helping talented entrepreneurs build major technology enterprises focused on long-term growth. Benchmark takes a hands-on, team-oriented approach to venture investing in order to deliver a superior level of service to its portfolio companies, such as eBay (Nasdaq: EBAY), Juniper Networks (Nasdaq: JNPR) and Red Hat (Nasdaq: RHAT) and Betfair. Managing more than $2 billion in committed venture capital, Benchmark focuses on early-stage investment in markets where the partners have direct, relevant experience. For more information on Benchmark, visit its web site at www.benchmark.com

Index Ventures is a leading pan-European venture capital fund dedicated to investments in information technology and life sciences. Index proactively seeks out the top entrepreneurial teams in each investment area and leverages its core assets in helping the entrepreneurs build their company into a global leader. Index Ventures investors include leading technology companies and institutional investors. Index investments in the online services arena include European companies such as Betfair, Ciao, and Stepstone (Oslo: STP.OL); and U.S. companies such as Listen (acquired by Nasdaq: REAL) and Ofoto (acquired by Nasdaq: EK).

Redbus is a UK based group of media and entertainment related companies and assets. Redbus assets include the highly successful Redbus Film Distribution and Redbus Pictures and has distributed such hits as Maybe Baby, The Gift, Mothman Prophecies, Jeepers Creepers, Welcome to Collingwood and The Hunted. Redbus Pictures has also recently co-produced the international hit Bend it Like Beckham and has a motion picture library of over 75 titles. The Video Island investment was led by Antony Ceravolo, Redbus Corporate Finance Director.

Robin is a serial multi-channel retail entrepreneur. He is currently Chairman of The Accelerator Group (TAG), an investment and advisory company for multi-channel retailers including Lastminute.com, Cotswolds Company, Agent Provocateur, Digivate as well as the founder of Retail Variations plc multi-channel retail group, which comprises over £120m in retail sales from over 130 stores, catalogues and websites including Past Times, Ocean, Hawkshead and SF Cody. Robin was previously Chairman and CEO of Innovations Group PLC, the catalogue retailer of innovative products. He co-founded (as investor and non-exec director) Aroma Coffee bars in 1993, which was sold to McDonalds for £10m in 1997. He sold Innovations for £45m in 1997 to Arcadia, where from 1996 to 1998 he was the Managing Director, Marketing and Home Shopping. He also created Dial, the home shopping joint venture between Arcadia and Littlewoods and remained as part time Chairman of Dial until June 2001.