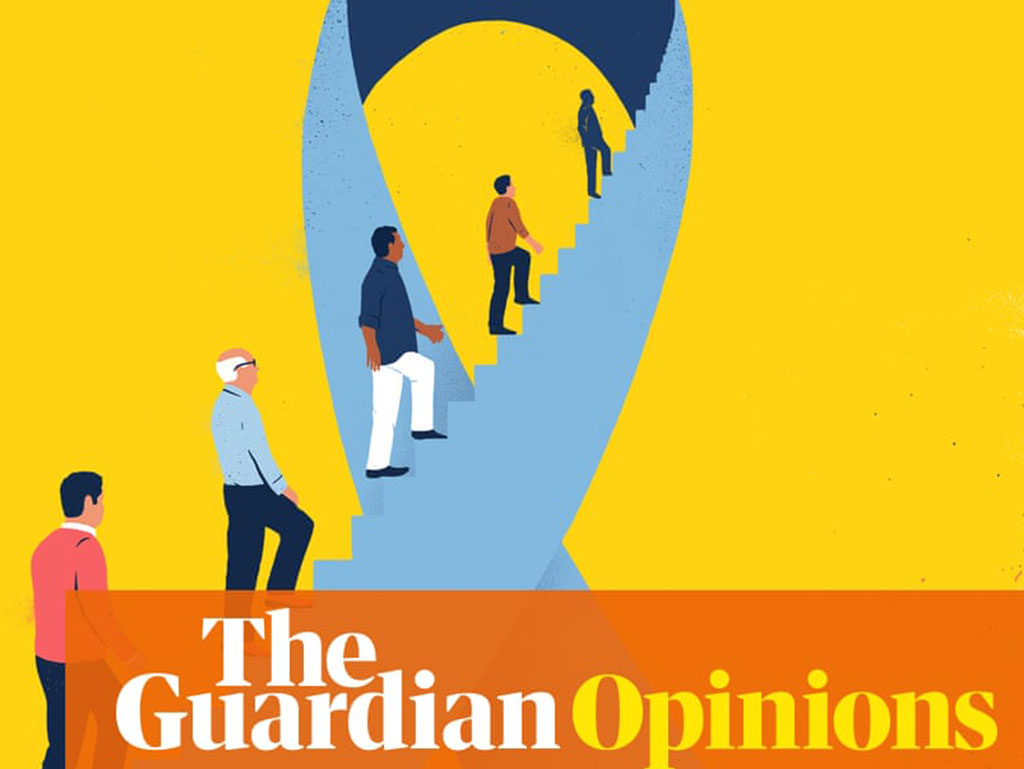 Ken Bates declared victory in the battle for Leeds United last night after fending off a £36.5 million rival bid and resuming control of the Coca-Cola League One club. The chairman rounded on his rivals after KPMG, the administrator, sold the club to him, but he still needs to convince the Football League and Revenue & Customs that the deal is right.

As officials meet today to decide whether to return the club’s Football League share ? a requirement if Leeds are to be allowed to compete next season ? the size of one of the failed bids will intrigue fans. Sources revealed that the deal put together by Simon Franks, the Redbus founder, and Simon Morris, the property tycoon, was worth £16.5 million, with a further £20 million to be invested on players over 2½ years. Franks said that he was “gobsmacked” at the outcome.

Bates said that Franks had “never been to Leeds”, before targeting his other rivals. “We have serious investors who want to come in for the right reasons,” Bates said. “Simon Morris was more interested in the property than the football club.”

Franks said: “I think we provided proof of funds of £10 million against his [Bates’s] £350,000 ? and we still lost by the vagaries of the process.” Franks claimed that only Bates had been allowed to see the books.

Another challenge is possible, but Bates’s first task is to convince the Football League that all football debts will be settled.