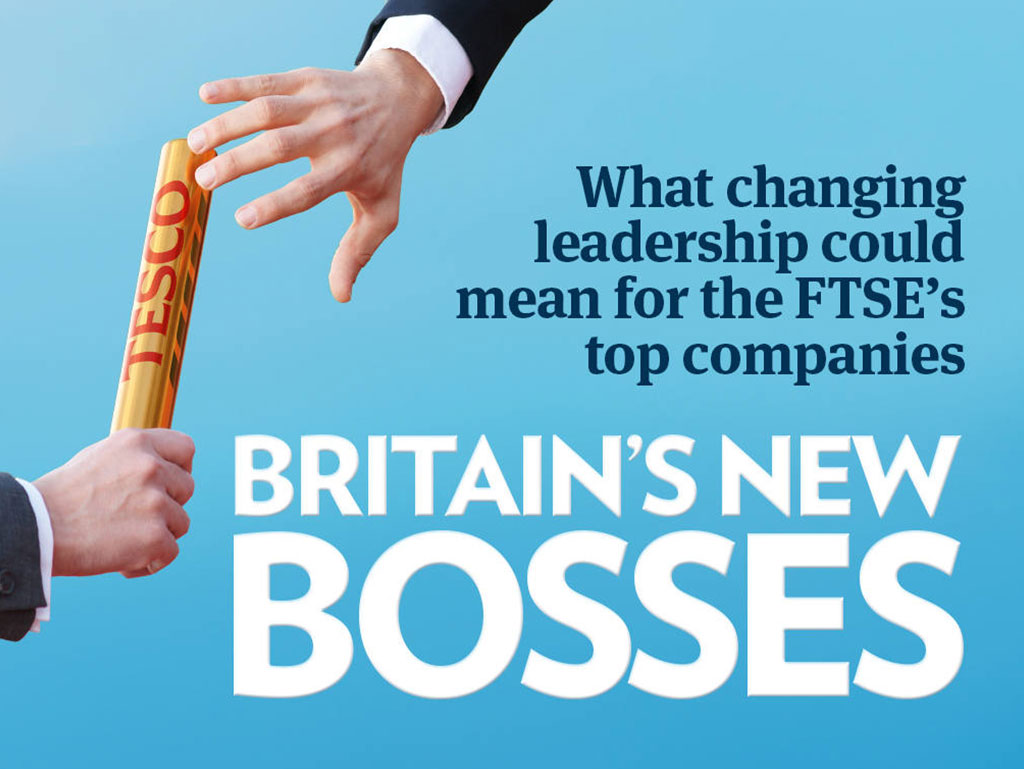 Pension funds are in the mire. Stock markets stand 35% below their 2000 highs. The stink of sleaze pervades the City’s streets as eight-digit payoffs greet corporate failure. And if they can’t rip them off legally, corporate fat cats will steal it, as the Parmalat scandal proves.

But, amid the doom and gloom, there’s a new generation of businesses – young, privately owned, fast growing and profitable – which are challenging the old guard and proving once again that small companies are the powerhouse of the UK economy. These are the Hot 100, the blue-eyed boys and girls of Gordon Browns so-called enterprise economy, and they are growing at a remarkable rate. Over the past 4 years, they have doubled in size. Every single year. The fastest growing of all in the Hot 100, Redbus Film Distribution has almost quadrupled each year.

It could be argued the rise of Redbus is an early success story from the renaissance of British film, but in fact it is as a distributor that chief executive Simon Franks has built the business. Young, good-looking and super confident, Franks worked in the City, arbitraging in interest rates, in order to save money to start the business.

Since founding Redbus, he has picked out a number of smash hits, including The Gift, The Mothman Prophecies, Bend It Like Beckham and Jeepers Creepers. Franks was also executive producer on the last two but, as a serial entrepreneur in the making, he has branched out into other areas – a minicab firm, DVD/VHS rental, online movies, intellectual property licensing, broadcasting, advertising – and promises that these too will feature in the Hot 100 in future years.

What is the secret of success for the likes of Redbus? Surprisingly, Franks puts it down to caution. One sometimes gets the impression the most successful entrepreneurs are brave, almost reckless in their decisions. He believes his approach differs chiefly in his attitude to risk. “People are unrealistic about when the money is going to come in and how much money they are going to need in the short term.” He says.