City Gears Up for Arrival of Runaway Redbus, the Company that Can’t Stop Growing 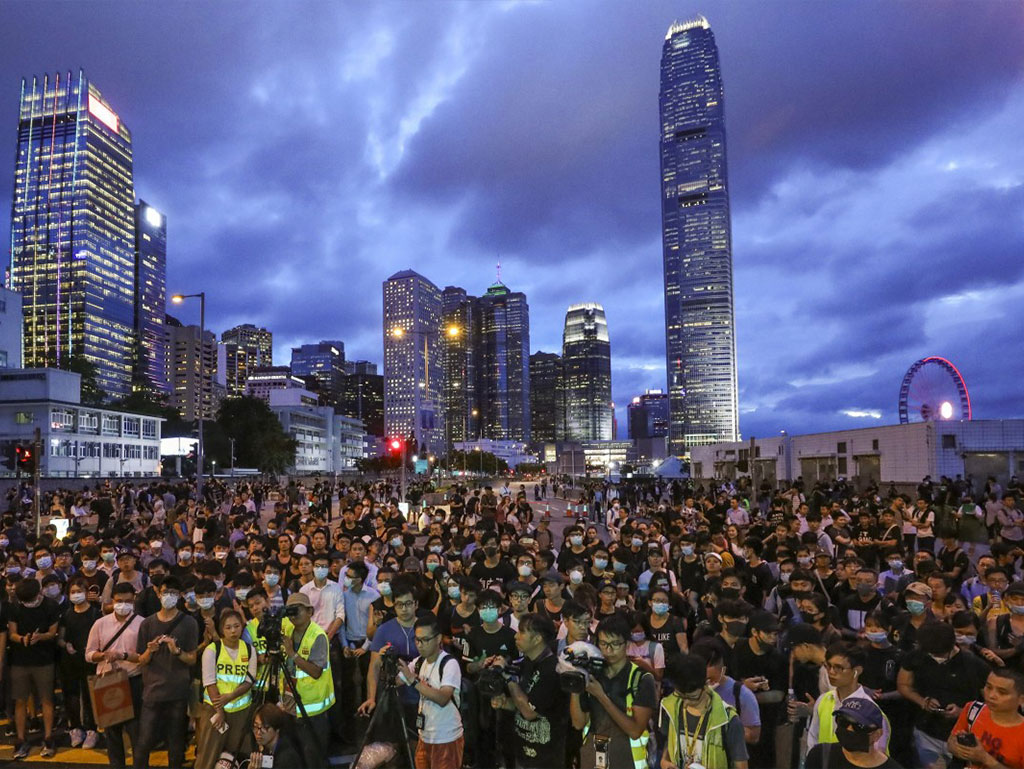 Redbus will this week be named as the UK’s fastest growing privately owned company. Caspian Publishing, with the accountants Vantis, is publishing its annual Hot 100 list of private firms. The Company’s Chief Executive and founder, Simon Franks, describes the Redbus Entertainment and Media group as a “small-cap News Corp”. If he fulfils his ambitions, this would presumably make the 32-year-old former investment banker the next Rupert Murdoch.

Mr. Franks who quit the City to found the group in 1998 has diversified the business beyond film distribution, which was the first venture of the group. Mr. Franks’ business strategy is to “incubate” new ventures before they became self-sufficient. He has set up Video Island, the largest online DVD rental subscription service in the UK, and Blueback, a luxury private hire company.