Online DVDs Take Off In The UK 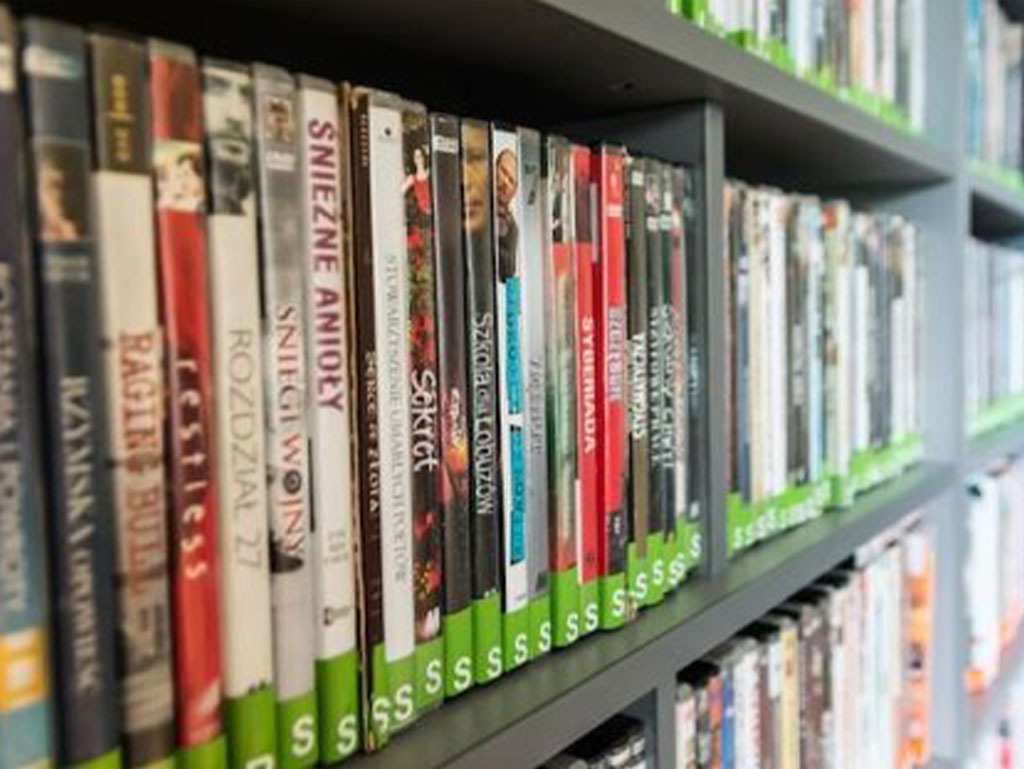 LONDON – Online rental is changing the face of the video business in the U.K. While rentals from standalone stores are cratering, the online subscription business is booming.

From a standing start in fall 2003, online DVD rentals (where customers pay a monthly fee, order via the Web and receive their titles by mail) are on course to total 13% of all video rentals in 2005, more than doubling the 2004 figure of 6%. Figures come from Screen Digest.

The British online market is growing faster even than the longer-established U.S. business, where subscription services (largely but not exclusively online) from Netflix (nasdaq: NFLX – news – people ) and Blockbuster (nyse: BBI – news – people ) took 6.9% of the market last year and are predicted to reach 12% this year, according to Adams Media Research.

Video Island , which claims to be Britain’s market leader with a share of around 35%, has just logged its 6 millionth rental. It operates primarily under the ScreenSelect brand, but also runs services for other major consumer names, including ITV, Microsoft ‘s (nasdaq: MSFT – news – people ) MSN, EasyGroup and Tesco (otc: TSCDY – news – people ). Its main rival, LoveFilm , has a similar portfolio of different brands, each offering a slightly different deal to consumer. Blockbuster and Amazon.com (nasdaq: AMZN – news – people ) also offer their own services.

That’s where the British market differs from the U.S., which has seen vicious price competition between the two main players, but little flexibility in the type of service on offer.

Video Island ships out 17,000 different titles every week from its catalog of 32,000. The biggest store, by comparison, stocks no more than 4,000 titles, and BSkyB delivers 450 movies a week to its pay TV subscribers.

Online rental opens up a whole new world of commercial possibility for the kind of niche product that never previously had a rental value.

Where the traditional retail rental business is all about the latest blockbusters, a remarkable 85% of all Video Island’s rentals are for titles more than 3 months old. Films more than 3 years old account for 17% of its transactions–and TV shows, a negligible category in video stores, also make up 17%.

Through its Web site, Video Island gleans detailed information about the tastes and wishes of its subscribers, and it’s eager to make those insights available to distributors and rights holders. Video Island Chief Executive Saul Klein would like Warren Beatty to know that one of the most requested titles still unavailable on DVD is Reds .

The success of online DVD rental offers a significant challenge not only to traditional high-street stores, but also to BSkyB’s film channels, and perhaps most of all to wannabe video-on-demand operators like telecommunications company BT Group (nyse: BT – news – people ). The Royal Mail may be 300 years old, but at the moment it’s one of the most cost-effective and customer-friendly ways to deliver digital content to the home.